DAILIES: The changing worth of eggs, gas, glass, funerals, suntans and Star Wars December 26, 2015
“From bins to Budweisers and back: the winding path of Wichita recycling”

Just before the sun had peaked out over a street of houses in College Hill one recent December morning, Dylan Doffing, 24, jumped out of the cab of his truck, hoisted a tan recycling bin and poured out a stream of bottles and cans, milk jugs and detergent plastics, old newspaper and lots of cardboard.

That’s because it’s just before Christmas, which is trash season: the volume of cardboard boxes is nearing its peak, according to Eric Bergin, the local manager at Waste Connections, the largest trash and recycling hauler in the city.

Waste Connections transports 1,300 tons of Wichita trash and recycling per day when it’s most busy, compared to 700 tons during low points, Bergin said. Full trucks mean longer days for Doffing and most of the 50 trash and 13 recycling collectors that run routes for the company every day.

Waste Connections owns one of two transfer stations in Wichita. At the Waste Connections transfer station located at 37th Street North, trucks unload into two giant piles, one for garbage and another for recycling. The garbage is then continually scooped onto a much bigger shipping container by two large tractors and taken to a landfill in Harper County. At the end of the day, or the beginning of the next, the tractors will scoop up the recycling pile.

Those loads are then sent to Hutchinson, where Waste Connections owns the only regional recycling center outside of Oklahoma City and Kansas City. There, the recycling is sorted, sold and eventually turned back into products that may one day be placed on the curb for recycling again….Continue reading


(This video is by John Albert) “How the egg shortage is affecting Wichita restaurants”

A national egg shortage is driving up prices and changing how Wichita restaurants cook breakfast.

More than 40 million egg-laying chickens in the upper Midwest, especially in Iowa, were affected by a recent outbreak in bird flu. The number of eggs produced this year will go down by 87 million dozen eggs, according to a USDA report. The outbreak has led to an increase in the prices of eggs and egg-related products. As a result, some local restaurants are starting to raise their prices or are considering doing so.

The retail price for eggs has risen from an average of $1.15 per dozen in May to almost $2.50 nationally, according to a USDA report on Monday. A dozen of the cheapest eggs at the Dillons on East Douglas cost $2.75 as of Tuesday. In Texas recently, supermarkets imposed limits on how many eggs consumers can buy and the burger chain Whataburger stopped serving breakfast in the afternoon. But locally Wal-Mart and Dillons said that they will not have any trouble meeting the supply of eggs to customers, even though the prices of the eggs has gone up.

“Customers are counting on us,” said John Forrest Ales, a spokesman for Wal-Mart. “We’re using our size and scale to help minimize the impact on their wallets.”

But that’s not the case with some local restaurants. Egg Crate at 8606 W. 13th St., at Northwest Centre, is now charging $1.50 extra to customers who want egg white omelets, according to waitress Kim Gooding. Others such as Good Egg are worried about whether they’ll have enough egg whites if the egg shortage continues.

“There is the possibility that there won’t even be availability (of egg whites),” said Brian Donnelly, general manager at Good Egg at 2141 N. Bradley Fair Parkway. “Our suppliers have already limited the amount that we can order.”…Continue reading Gas prices in Wichita have hit an seven-year low, with average prices hovering just below $1.60 a gallon, one of the biggest decreases in the nation this past year. Prices are likely to continue to fall for two or three months, according to analysts, as oil prices have hit an 11-year-low.

“Wow,” Will Speer, an analyst at GasBuddy.com, said when he looked at Wichita’s gas prices Monday morning.

The price typically falls in the winter, but usually not by this much. People tend to drive less and use less gas then, so companies lower their prices. But the price has fallen even more than usual because there is so much extra gas coming from local refineries and because world oil producers have pledged to flood the market even further.

And it likely won’t be a steady decrease, as commodity traders try to predict changes in price as new information comes in, Speer said.

Typically, prices begin to rise again in January, but the country has stockpiled 100 million barrels in just the past year, so prices will likely stay low through the end of February, according to Speer.

Wichita gas prices have fallen more than 75 cents a gallon in the past year, one of the steepest drops in the nation, according to GasBuddy.com, and is about 50 cents cheaper than the U.S. average. The Midwest tends to see sharper changes in the price of gas than coastal cities, according to Speer. That means that when prices eventually do go back up, in the spring or summer, the price in Wichita will likely go up more than the country as a whole.

In coastal cities, large shipping tankers can move hundreds of thousands of barrels of oil at a time, so when there is too much or too little on the market, prices will adjust quickly to the world price. But in the landlocked Midwest, gas and oil moves more slowly through pipelines and trucks, so it takes longer for the local price to come into line with the world price, according to Speer. The price of gasoline is rising in Wichita as gas stations try to regain some of the profits they lost because of low prices in June, an expert says.

Many stations in Wichita were heading to $2.65 for a gallon of regular gas Thursday after prices were at $2.49 or $2.51 Wednesday.

Wichita is one of the few cities in the U.S., most of which are in the upper Midwest, that experience “price cycling,” according to senior petroleum analyst Patrick DeHaan at GasBuddy.com. This means that gas stations will compete and drive the price down slowly. Then at some point, the gas stations will raise their prices more quickly so they can make money on gas again.

“Stations compete, they undercut each other,” DeHaan said. “One station may drop a penny, then the other. It becomes a war at the pump, up until they can’t lower prices anymore and they lose money.”….Continue Reading When Janice Brittain was 11, she went outside wearing sunscreen for 30 minutes and still got blisters on her shoulders from the sun because her skin was so fair. So her mom took her to a tanning salon.

“She’s like, go lay in that bed and you’re going to tan and it’ll make it so you don’t burn as easy,” Brittain said. “I was 11 and that made sense to me.”

At 15, Brittain started working alongside her mom in a Wichita tanning salon and now, at 21, she is the assistant manager under her mom at B-Tan Tanning Co. at 760 N. Tyler Road.

“I grew up around it, and it’s a big part of my life,” Brittain said.

But Brittain doesn’t like to tan as much as other employees she has worked with. During the winter, she said, she prefer to stay a more natural, lighter color, following a trend in fashion that some commentators say has brought fair skin back into style. Brittain isn’t the only one who is tanning less than people did just a few years ago.

A new study released last week by the JAMA Dermatology journal has found that about 2 million fewer Americans were using tanning salons in 2013 compared with 2010. That’s a decrease from 5.5 percent of all adults to 4.2 percent, and from 8.6 percent of women to 6.5 percent.

The decrease held true among both light and heavy users of indoor tanning, as well as the young and old.

While this is good news in the eyes of dermatologists, according to the study’s lead author, health economist Gery Guy, it isn’t a complete victory….Continue Reading

When Bishop Mark Gilkey’s father died last May, his church held two services because his dad had been the presiding bishop of St. Mark’s Cathedral God in Christ. One service was packed with about 1,000 mourners.

Gilkey turned the key after his father’s casket was closed, an emotional moment for him, he said. After it was over, many of his dad’s friends told him how appreciative they were that they could share that moment with him. But many of those mourners had not actually been at the funeral.

When Bishop Mark Gilkey’s father died last May, his church held two services because his dad had been the presiding bishop of St. Mark’s Cathedral God in Christ. One service was packed with about 1,000 mourners.

Gilkey turned the key after his father’s casket was closed, an emotional moment for him, he said. After it was over, many of his dad’s friends told him how appreciative they were that they could share that moment with him. But many of those mourners had not actually been at the funeral….Continue reading 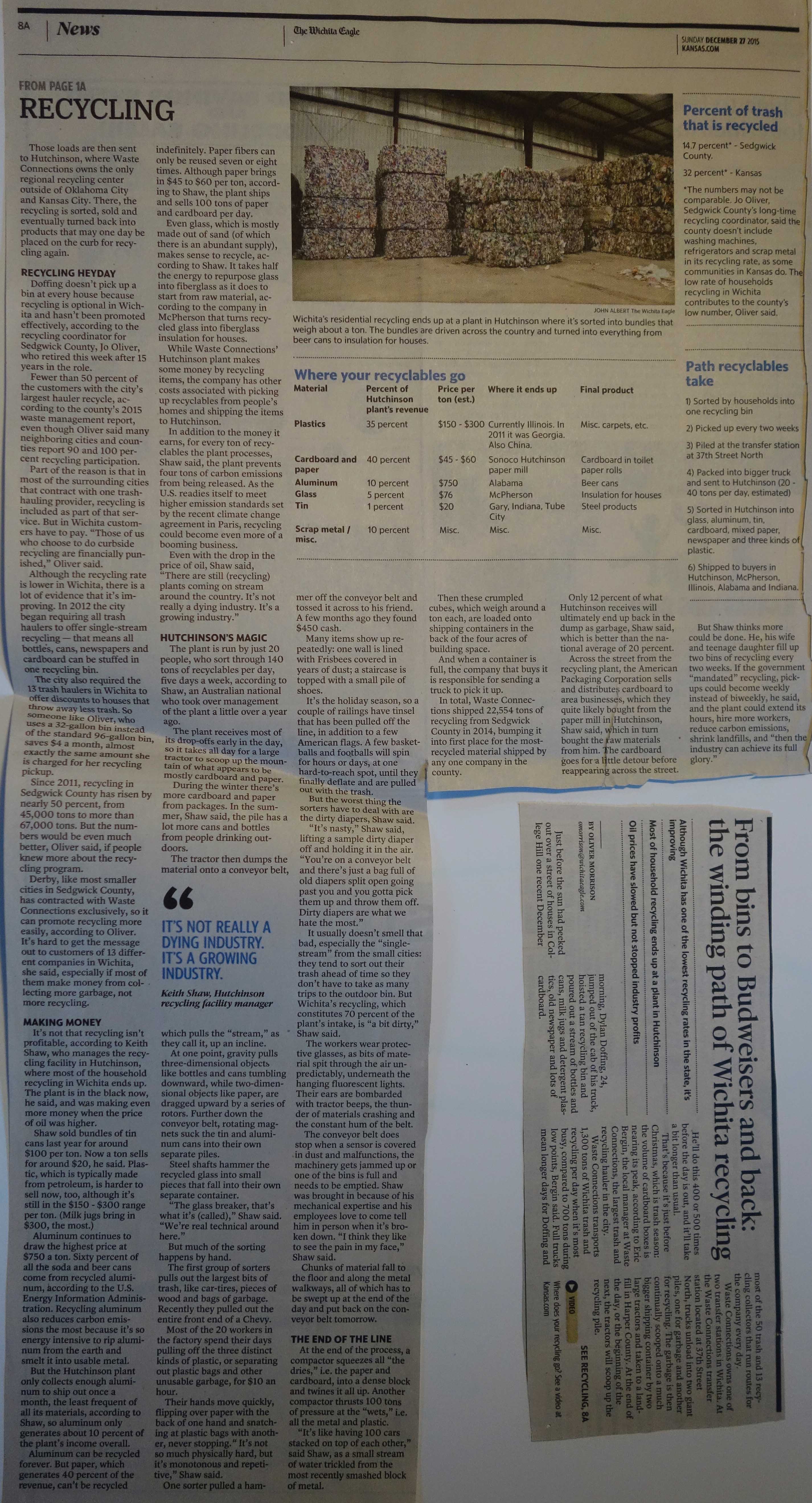 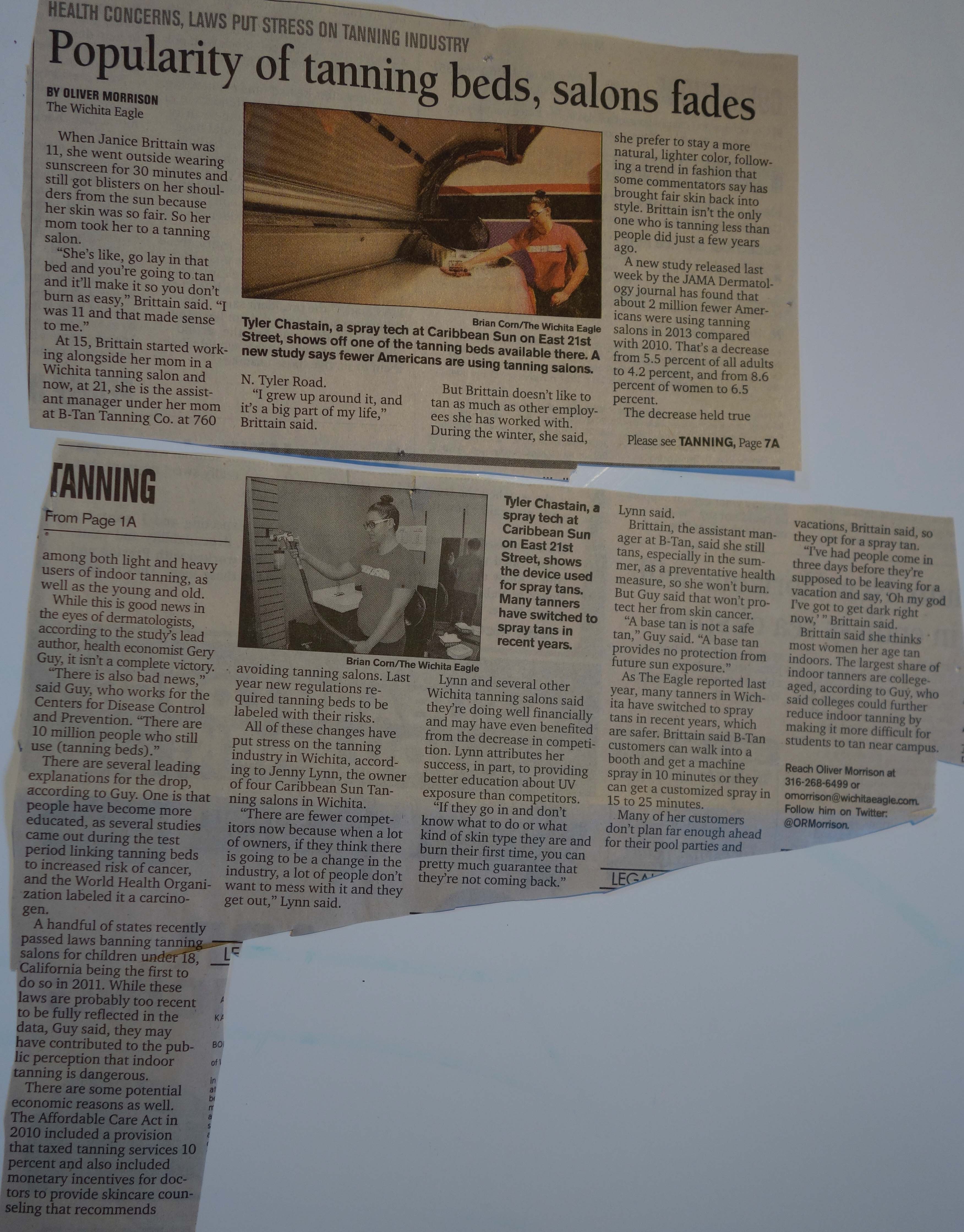 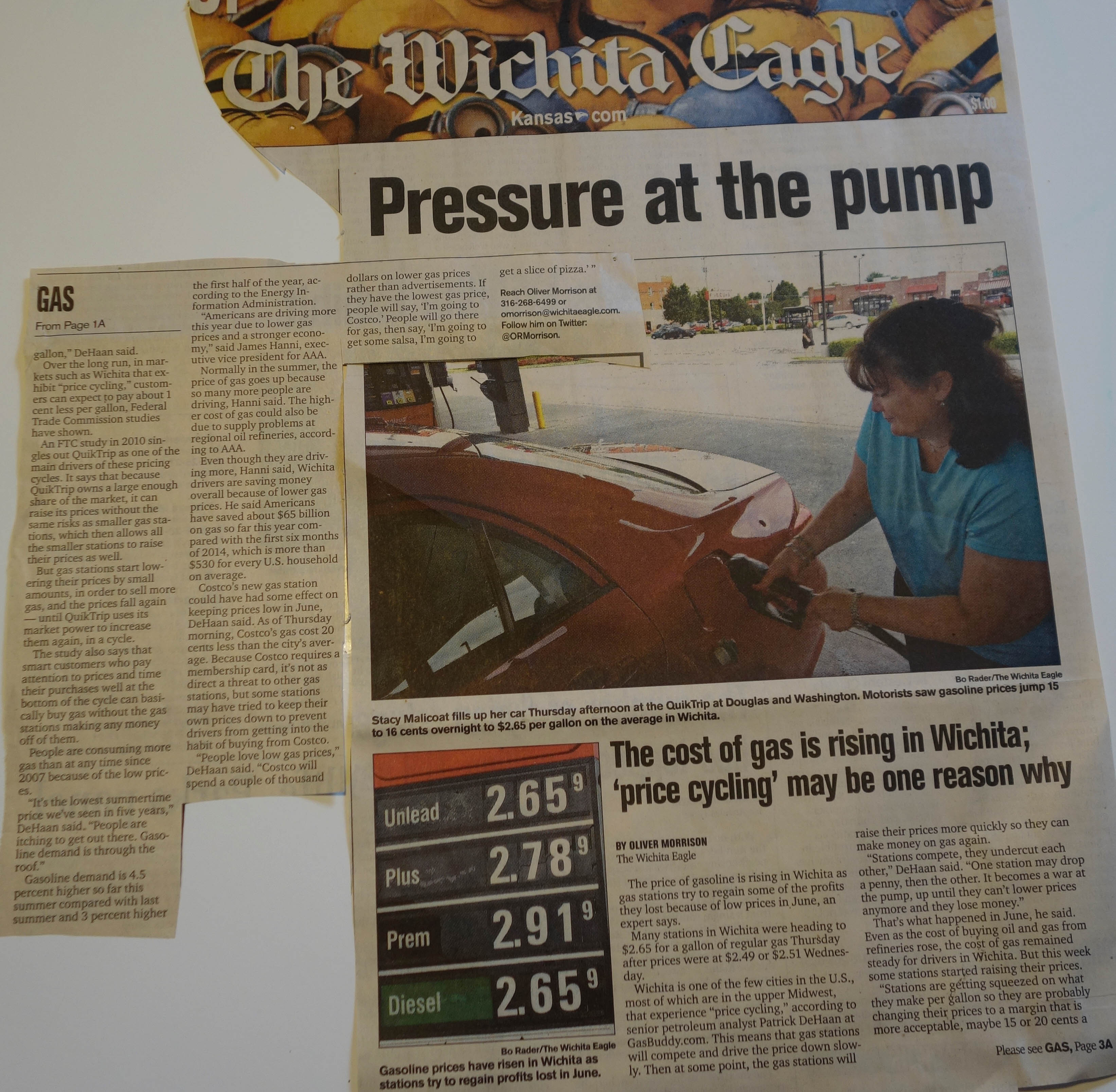 Read about the egg shortage and rising prices in full